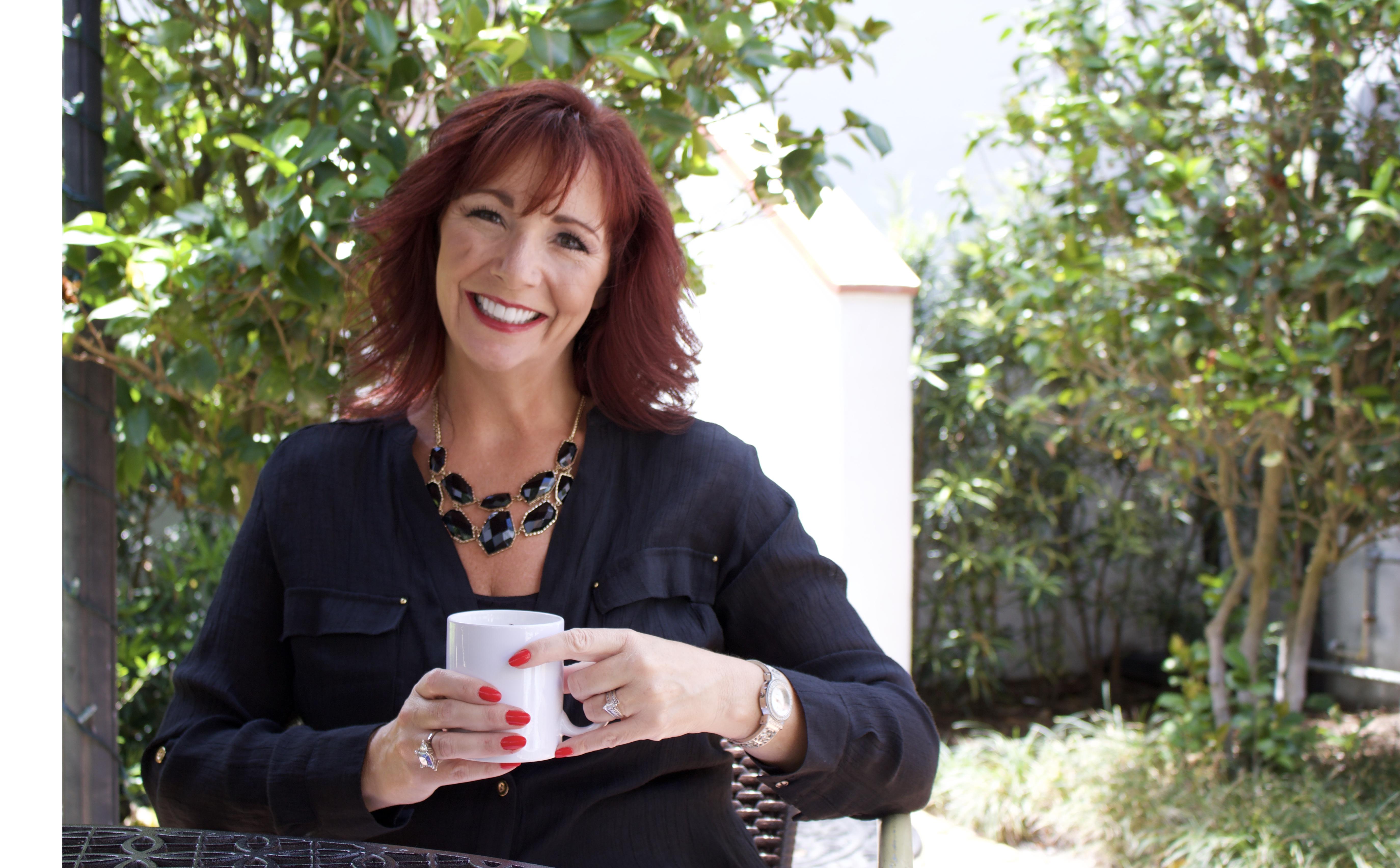 As a Wholistic Transformation Coach, Angela has been helping people for 25 years overcome every obstacle so that they're free to enjoy the abundant life they want and deserve. Now you can join in and use the same keys she has used to transform her own life and thousands of others internationally.

A month after Angela and Dennis got married in 1994, they were set on fire by God.  Angela was radically delivered, healed of excruciating back and neck pain, and filled with compassion for the lost and those in pain. As she shared her testimony and prayed for others, they too were delivered and healed just as she had been.  As she continued to step out to pray for people her gift of faith expanded as she saw people walk out of wheelchairs, receive healing from terminal illnesses (including cancer), deaf ears open, spines aligned, and people on their death bed rise up and walk. During her years at Heart for the Nations Bible School & Ministry Training Center, the Lord burned a passion in her heart to help bring healing to people around the world.

In 1999, Cal Pierce (Director of Healing Rooms Ministries) came to Brooklyn Park, MN, to share the vision that God had given to him of having a Healing Room in every city, in every nation.  That weekend God asked Angela to lay down her ministry and become part of the Healing Rooms Ministry to help expand His healing around the world. In the Healing Rooms, God taught her about the importance of getting to the spiritual root of pain, sickness, and disease so that people could be healed.  He also burned a passion in her to help train people so that everyone could heal the sick as Jesus commanded in Mark 16:18.

In 2002, Angela, Dennis, Moriah, and Israel moved to Atlanta, Georgia, and started a Healing Room inside of Johnny and Elizabeth Enlow’s church. As she taught people about their authority, spiritual gifts, and how to pray for the sick, she saw ordinary people like herself bring healing to those who were sick or in pain.

As the State and Regional Director for Healing Rooms Ministries, she had the honor to help expand the vision of Healing Rooms. She shared God’s healing and love through conferences, healing school, weekly radio program, television interviews, and then in 2009 through her book, Take Your Place.  This book taught everyone how they should be walking as Jesus did on the earth as salt and light, stepping into a life of miracles.

A few months after her book was published in 2009, God answered another huge prayer that Angela had. She had been struggling with being very overweight for 20 years.  She was always exhausted, had aches and pains, and had a very poor immune system.  A minister friend told her about how she lost weight fast with an all-natural product. Though she was skeptical, she trusted her friend and hoped that just maybe this would work for her!  Angela lost 77 pounds in less than 5 months, regained abundant energy, and got free from her addiction to sugar – thus improving her health.  God showed her that no matter what we do that He will always redeem us as we turn to Him.

As she was dreaming one night, she heard angels singing and saw a hand reach down through the ceiling handing her gold keys. She heard, "These are the keys to life. Just as this is a breakthrough product for weight loss, so you are going to have breakthrough products to sickness and disease."  In November of 2009, her company, The Keys to Life, was birthed.  Due to the fast results, her network of friends all shared this key and her company went global very quickly.

Although Angela had seen so many people healed, a frustration surfaced that caused her to cry out to God as to why some people couldn’t keep their healing and why all people were not healed when they were prayed for.  She had seen many people healed from cancer, yet her own mom and sister died from this terrible disease.

The more Angela sought God’s heart, the more He revealed His desire for us to be healed, the depth of His love for each one of us, and how we should all be walking in abundance in every area of our lives. He showed her that people need to be responsible to get rid of the toxins that are polluting them and then to be careful of what they are consuming – physically, spiritually, mentally, and emotionally. We couldn’t just pray everything away, but we could partner with God and expect to be healed. Angela was on a mission and just had to have more keys and answers of how to help people.

Within 6 months God asked her to lay down all of her positions in the Healing Rooms as it was just a piece of the healing He wanted to show to her to help people.  She then started travelling with Johnny and Elizabeth Enlow to learn everything she could about the 7 Mountains and became a RISE and 7 Mountain Coach.  She learned about how this would bring healing to cities and nations through transforming our cultures.  As each person took their place and fulfilled the dream in their heart they could partner with God to bring His glorious solutions to the earth in their place of work and influence.

Over the years, God showed her keys to helping people release emotional pain, heal their broken hearts, transform their perspectives and re-wire their brains.  She learned all about natural healing, and pain relief through all-natural sources that God gave to us: essential oils, herbal supplementation for detoxification and healing, etc.

She went back to school to become a certified life, and weight loss coach.  As a Wholisitic Transformation coach she now helps her clients by bringing healing to their mind, emotions, spirit, as well as their body in order to be totally transformed using both natural things and God’s supernatural giftings.

With a vision to bring healing to the world, she has combined everything together into her International Group and Private Coaching Programs.  Some people even add weight loss to their coaching.  She has had the privilege of helping many people lose weight, even when they couldn’t lose weight any other way.

Her zeal for life is contagious and she has an amazing way of making people feel loved and cheered for. She loves sharing with people that God wants to release His solutions to them for whatever they need, and then through them to show all the world how God has the best solutions and abundance for His children.

Angela lives in Orlando, Florida, with her husband Dennis and her two adult children, Moriah and Israel.  They all work as a team in helping share hope with the world.