As a Holistic Transformation Coach, Angela has been helping people for over 20 years overcome every obstacle so that they're free to enjoy the abundant life they want and deserve. Now you can join in and use the same keys she has used to transform her own life and thousands of others internationally.

In 1994 Angela’s life was completely restored when she received freedom from the strong toxic emotions and destructive thoughts that had plagued her most of her life.  After the depression was gone, she discovered keys that brought healing to her back and neck after 10 years of excruciating pain from a near-death car accident. With a new lease on life, she went back to school to learn everything she could to help others receive the same transformation she had.

In 2002, she opened a Healing Center in Atlanta, Georgia and became the State and Regional Director for an International Healing Organization.  She shared these “keys” through her healing school, books, cds, conferences, radio program, television interviews and private coaching.

After 20 years of trying every diet and exercise program to lose weight, she hit her highest weight of over 200 pounds. Feeling hopeless, exhausted, and ashamed because she had not taken care of herself, she thought she was doomed to be fat for life!

However, in March of 2009, her friend told her about an all-natural weight loss product that helped her lose on average a pound per day and enabled her to get her girly-figure back.  Although Angela was skeptical, a glimmer of hope rose in her heart, and she ordered that day.  In less than 5 months, Angela lost 77 pounds, sculpted her body, improved her health, raised her confidence and got free from her addiction to sugar – which was a miracle all in itself.  This new freedom radically transformed every part of her life as now she had the energy to ride bikes with her kids, go on hikes, and complete a weekend conference with abundant energy!  Since she had her high-school body back, she could finally even enjoy going with her family to the neighborhood pool and to the beach. 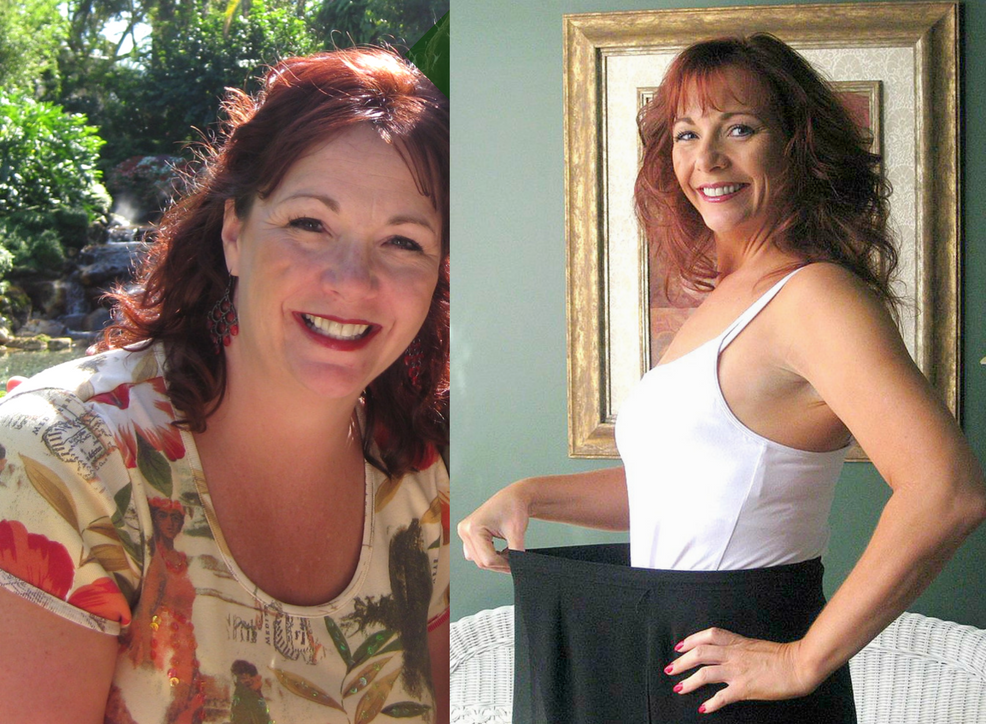 Everywhere Angela went, people wanted to know how to get the results she did.  This birthed the vision for her own company – The Keys to Life, Inc. which was formed in November of 2009.  With 100% word of mouth advertising – or “look and see” advertisement as she called it – her company went global, as she was able to help thousands transform the way she had.

In 2010, Angela laid down her Healing Center, and her positions as the State and Regional Director so she could focus on helping her clients get complete freedom and to enjoy their best life.  She realized that her weight loss clients needed “Holisitic” coaching like she had been using with her coaching and counseling clients for years; addressing their mind, will, emotions, and spirit, as well as their body in order to be totally transformed.   Additionally, she went back to school to become a certified coach  to help her clients achieve lasting changes and to be able to accomplishe all their goals!

Angela believes that training never stops if you want to live an extraordinary life.  She continues to keep learning all she can and so enjoys working with clients who also want to become their very best.  She has a voracious appetite for knowledge and over the years has studied health and healing by using essential oils, proper nutrition and all-natural supplementation.  Since she had so many clients who suffered with auto-immune disease she enrolled in more schooling to learn how to help them reverse their condition, thus enjoying more of the life God intended.  She's grateful to God for how He has taken the brokenness in her life, restored her, and given her keys to help transform other's lives also.

Just tell me your name & email and I'll send these amazing recipes on over! :-)  (I hate spam and promise to never give your email away!) 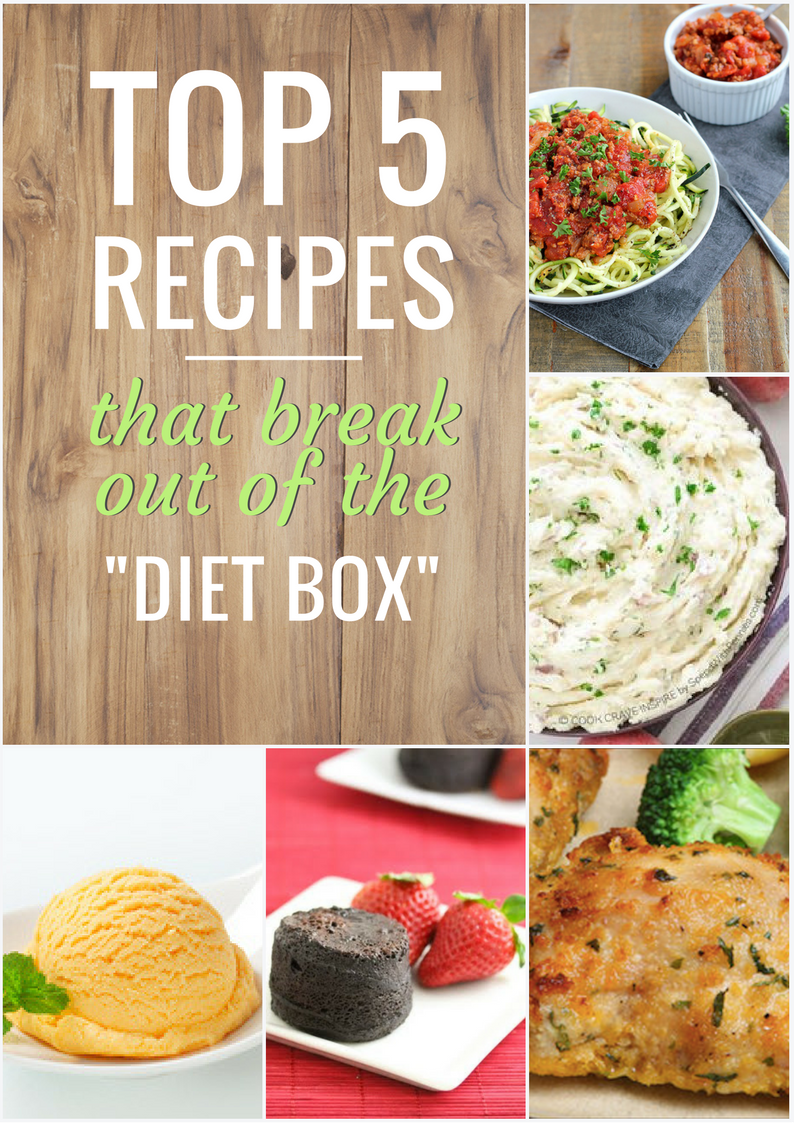